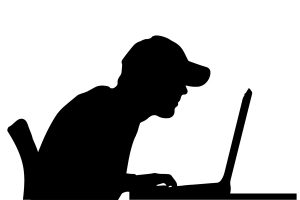 A brief biography of Billy DeCarlo 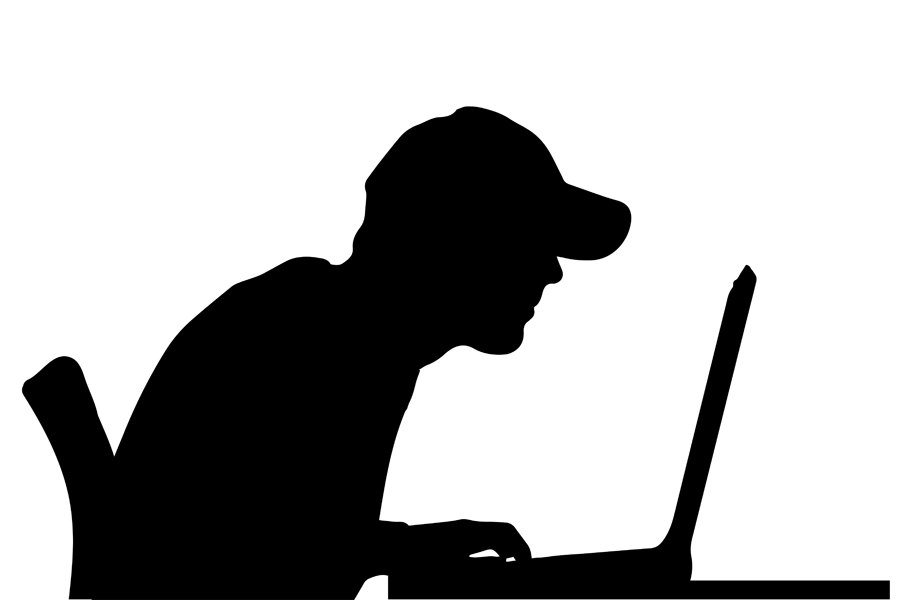 Late 1950s
Billy comes into this odd and dangerous world. He was born into a loving working class family in the late 1950s, in the northeast region of the USA. He was an average student with high aptitude and poor penmanship. Throughout his childhood, he keeps journals and writes stories he is too embarrassed to share.

Late 1970s
Billy comes out of the cocoon and goes into the world. He made his way through high school, doing well in topics related to writing (journalism, creative writing, English) but not applying himself to his full potential in other areas. He graduated, and for lack of other options, joined the United States military. He excelled in the disciplined aspects of training, but after assignment to his permanent duty station did not fare as well. He separated from the military in the late 70’s.

1980s
The wanderer settles down. He began the decade wandering lost on the highways and byways of America, by thumb and motorcycle, lost. He found himself, returned to school, fathered some wonderful kids, and dedicated himself to providing for his family. He earned his degrees while working full time and often with two jobs, then began his professional career and threw himself into it full-force.

1990s-2000s
Family Man. He continued his professional career, running his own shop for a number of years, and immersed himself into raising his children.

2010-2015
Winding down. Billy neared the end of his professional career during this span, and began winding down that phase of life.

2016
Out of the shell. Billy finally begins to pursue his life-long passion, writing. He starts to bring some of his short stories together as a collection, and completes his first novel.

Billy DeCarlo is an American author of novels and short stories. He grew up camped out at the corner newsstand, reading as many comic books as he could before the owner would throw him out. He writes out of love and in hope to change the world, or at least a few minds. He still believes there are superheroes, and sees evidence of them sometimes on the news. And villains, lots of villains.

The most rewarding thing a writer can receive is a review on Amazon and/or Goodreads from those who enjoyed the work.

The most constructive thing a writer can receive is a private message with anything that can help to improve his or her work.

I do hope that you sign up for the newsletter at my website so that you hear about future books and other news.

Reviews are the currency of the craft, so if you have enjoyed my books please take the time to review, and if not please send me a private message at my website. Thank you and I hope you enjoy my books!

Billy DeCarlo is an American author of novels and short stories.

Billy DeCarlo is an American author of novels and short stories.